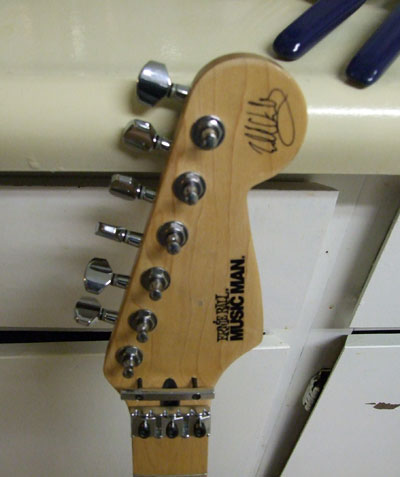 I always loved tops, charts, and anything that included a list and good music. Also, I just blend with the music every time I hear a sweet rock song. So when Close-Up made a list of top 100 albums in metal… no need for more to be added.

Close-Up is Sweden’s longest-running music magazine, and to celebrate its 100th issue they released this top 100 albums in metal, hard rock, hardcore, punk and extreme rock released during the past 17 years (1991-2008).

Compiled from 23 individual writers’ selections, Close-Up’s top was quite a surprise for me (that’s the reason I’m writing about it); I have to admit there were enough albums I haven’t listened to (yet) and pretty much who are not to my taste. Still, they probably know what they’re doing. Here’s just the top 20: