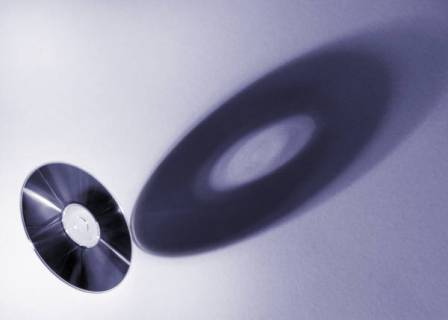 There is a LOTR analogy here somewhere but just cannot put my finger on it. The year which just ended a week ago shook the music industry from its very foundation making the napster thing back in the 90s seem fun and games right now; and in a way this shift of power is linked to the entire global economy but that interests us less here. For the music industry the thing is when you’re not inclined to give your product away for free, you should make your customers believe they’re getting something for nothing.

That is the idea behind most of the music which has showed up in the ended year and which undoubtely is going to lead the way for music this year. They are trying to find new sources of revenue, when many consumers simply download music for free. Basically it does not cost anything and it is very comfortable. Major recording labels, long-criticized for being too slow in adapting to changes brought by the Internet over the last decade, are under pressure to explore new ways to get music fans to pay for music, leading to more choices for consumers. In 2007, the recording industry arguably took the boldest steps yet.

After the usual blablas and similar stuff and years of talking about the necessity of copy-protection safeguards on digital music, three of the world’s biggest recording companies agreed to license their music for sale online as unprotected MP3 files. That’s an important step for music lovers hesitant about buying digital music because songs are generally tied to specific devices – for example, Apple Inc.’s iPod players can’t play copy-protected music not bought at Apple’s iTunes store.

In fact there is just a last final stand which has not made the shift and it is represented by Sony BMG Music Entertainment (makes them sound heroic and epic thus results the analogy with LOTR). It is hard to say how things are going to turn out because the grounds are very unstable. “There’s a lot of experimentation going on,” said Jim Donio, president of the National Association of Recording Merchandisers, a trade group that represents hundreds of retailers, record labels and other music-related firms. That statement about sums it up.