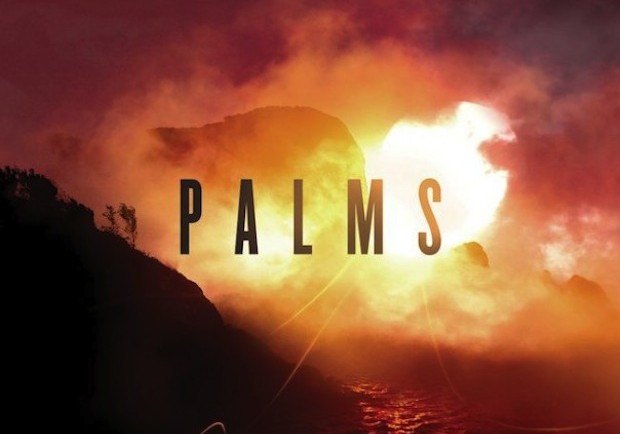 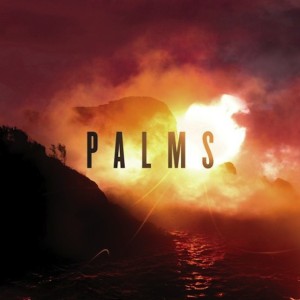 Yes, we are talking here about a collaboration between Deftones and Isis, more exactly about the Deftones frontman Chino Moreno and former member of Isis, Aaron Harris, Clifford Meyer and Jeff Caxide. You can check more about the band on their official website.

The album is self-titled, Palms, and is going to be officially released on 25th June this year, but today they officially announced that the album is available for streaming on SPIN.

After a little time, Jeff, Cliff, and I decided that it was insane that we all still lived here in Los Angeles and weren’t playing together…It just sort of happened naturally, probably because we have been playing together for so long, and things started to come together. But we didn’t want to be instrumental: We wanted vocals. We just weren’t exactly sure who that would be at first.

A chance to work with the guys from ISIS sounded like a lot of fun…I’ve always been into the atmospheric sounds they had created with that project and felt my sense of melody would meld well with theirs.”

The band also announced some tour dates, as follows:

Well I am not going to talk about the songs, because I am going to be very subjective about them (because I love Chino’s voice very very much), but I can say that I really think that they sound as nothing you’ve ever heard before. Even though Chino’s voice is representative for Deftones, I would’ve expect to listen to something more in that way, but this really sounds different (that kind of music that makes you wanna lay down and think of nothing, just listening to the beautiful sounds). I am going to listen to them all night long.

So, that was my opinion, what don’t you tell me guys what are you thinking about when you are listening to Palms?