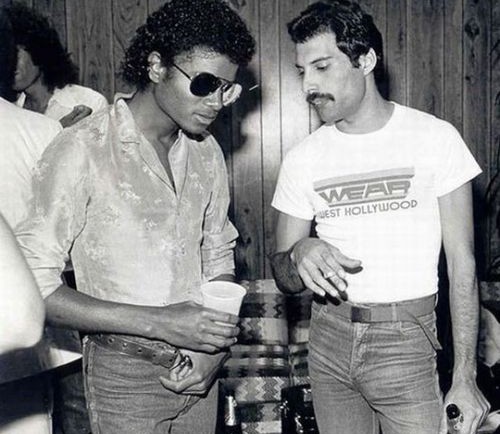 It was recently revealed that Freddie’s duets with Michael Jackson were set for a future release, but now guitarist Bryan May apparently wants to use them as part of something bigger – adding them to other (currently unfinished) songs from the band’s sessions for 1995 album, “Made In Heaven.” 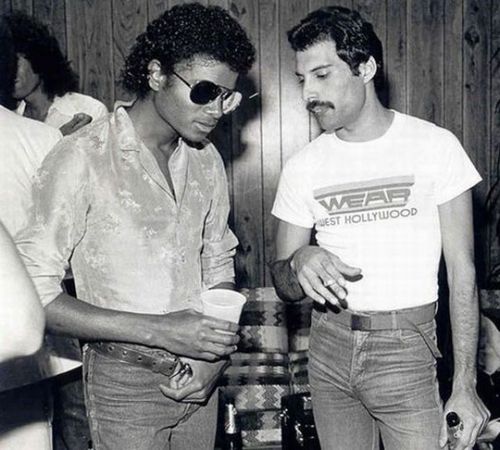 “We thought we’d exhausted everything that was around and could be worked on, but since then a number of things have come to light from various sources that we’d just plain forgotten about, including the stuff with Freddie and Michael Jackson,” said May in an interview with iHeart Radio. “Just a couple of weeks ago, we thought: Maybe we shouldn’t be just working on bits and pieces? Maybe we should be heading towards an album? It just might be.”

Brian May, who also has a PhD in astrophysics and as formed a group to promote animal welfare announced that three duets recorded by Freddie Mercury and Michael Jackson in 1983 are set for 2013 release – 30 years after they were recorded. May claims that there will be “something for folks to hear” in two months time. We shall keep our fingers crossed.