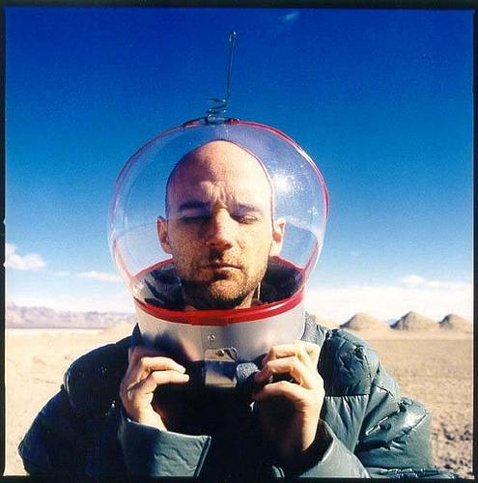 Veteran house DJ, Moby is gearing up for his upcoming new record “Last Night,” out April 1 on Mute Records, and as a appetizer of greater things to come he’s released a mix featuring samples of tracks from his forthcoming record. The mix has been released digitally in the form of a free download through RCRD LBL, a web-based record label releasing exclusive and completely free music from emerging and established artists.

You can download the Last Night mix from Moby’s RCRD LBL profile.