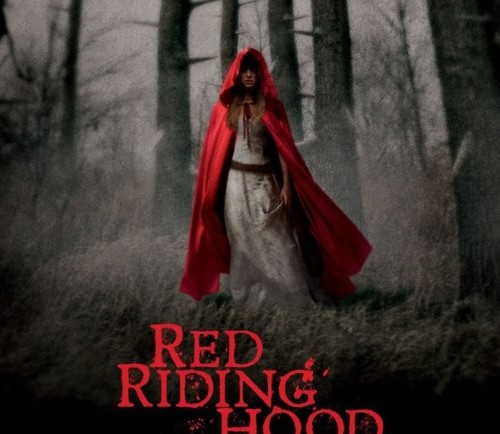 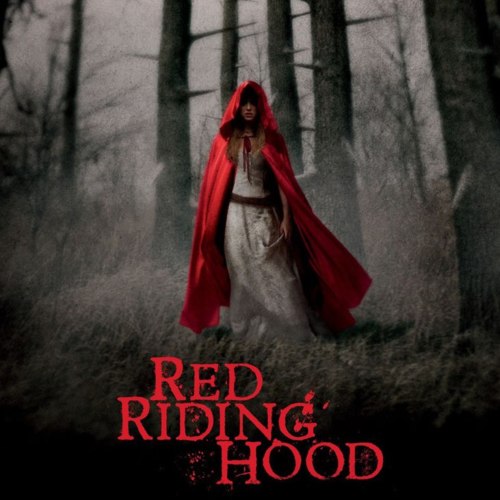 The fairy tale screening of Red Riding Hood has been stirring a lot of waves recently, none that will probably find any echoes past 6 months from now, but nonetheless Twilight fans will definitely devour this up. And although I have little faith in the movie itself, I find the soundtrack much to my interest, being scored by Brian Reitzell (30 Days Of Night, Beginners) and Alex Heffes (State Of Play, Inside Job). Joining them in contributions is Anthony Gonzales (M83), The Big Pink who lend the band’s “Crystal Vision” and Fever Ray with two tracks, the previously released “Keep The Streets Empty From Me” and a new song especially written for the movie called “The Wolf”, which you can stream below. It’s bombastic, thrilling and heart racketing, much like little red might have felt when the big bad wolf is up his heels. Full soundtrack list can be found right after the jump.

The score is out for purchase today, while the movie will be out next week.