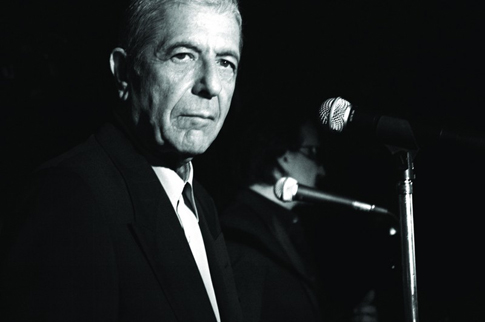 The famous Canadian singer/songwriter and poet Leonard Cohen, as expected, is set to soon head out on a tour this summer; his first tour in 15 years!

Currently the mapped dates are a bit scarassed and mostly situated in Europe, but North American fans, especially Canadians, will have the please of seeing the old master in the flesh soon enough, as more dates are scheduled to be announced.