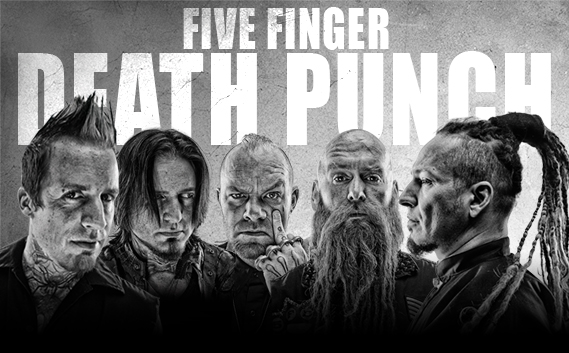 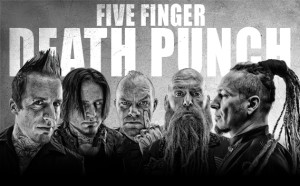 The American heavy metal band decided to release a new video for the cover of the folk traditional song, House of the Rising Sun. The song is one of the tracks from the band’s latest album, The Wrong Side of Heaven and the Righteous Side of Hell, Volume 2, released in November 2013.

The video actually resembles the Mad Max movie and has also has some steampunk tendencies. Also speaking about the idea behind the video, the band’s guitarist, Zoltan Bathory says that:

This video was an experiment, the initial step toward something we always wanted to do, which is to make a full-length DEATH PUNCH movie somewhere down the line. We jumped into this knowing that we’d shoot more footage than we could possibly fit in one music video. We went out there with two helicopters, two gyrocopters, twenty-something crazy cars, a big cast and an arsenal of cameras. We ended up with so much amazing material, the hardest task was to compress it down into a three-minute video, so we made an extended version with a long intro and we are making an even longer ‘director’s cut’ as we speak.