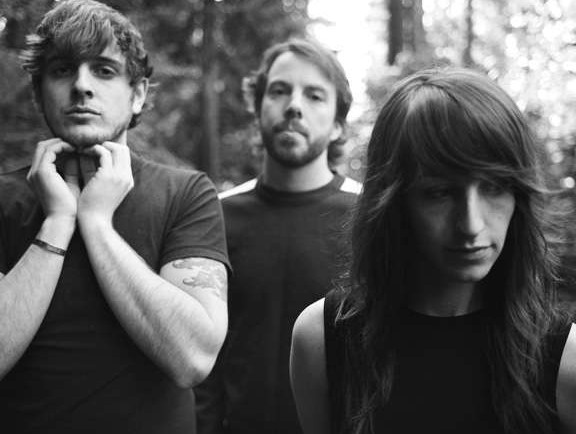 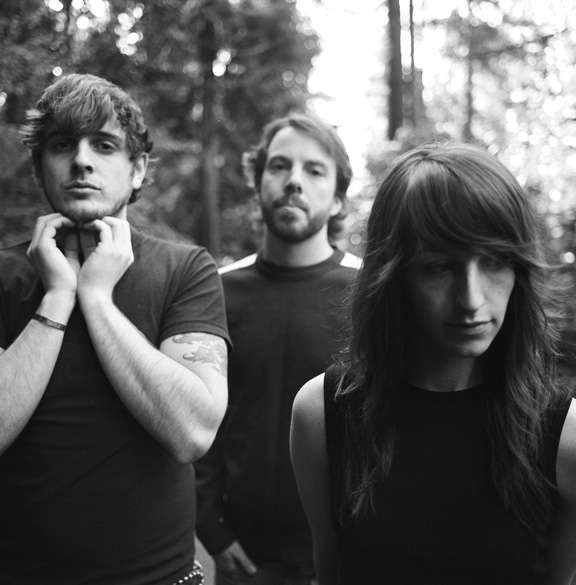 I think Headlights do not need any long introduction anymore, as they have been one of the most active members of the indie pop scene for 5 years now. I’m sure the ones who have been listening to their music are very excited to see this. If you think that you’re in a blur, however, just take the time to listen to “Cherry Tulips” or “Market Girl” on their MySpace or look for “Get Your Head Around It” and “Towers” here. You’ll listen to the songs, constantly pushing the repeat button and it’s okay. We did that too!

I have been waiting for this interview for a quite some time now, but it’s understandable, as the guys were busy recording their new album! Yes, it will be out later this year, but I’m going to let you find out more about that from the interview Brett has so kindly done for us. Read about their tours, about their favourite bands and alltime favourite songs, including the ones they usually like listening to, when going to a party. Hello Brett!

ZME: During the last few years, the indie pop scene has been mostly covered by the British, by Swedish bands and by the Americans. How would you compare yourselves, as representatives of this „genre”, to the two main „adversaries” – the UK and Sweden? Are there more similarities than differences?

Brett: It’s funny you ask that. We just went on tour with a Swedish band called Loney Dear. They were really great guys, and we enjoyed being on tour with them, so i wouldn’t call them adversaries :)

ZME: You mentioned a couple of influences for your music on your MySpace page. Could you detail the influence brought by Marvin Gaye, the 60s french girl pop and Chopin to your songs? What songs, for example, have been most influenced by these artists?

Brett: I don’t think that we look to any one specific influence when we’re putting a song together. The four of us have fairly diverse tastes, so we each bring our own history of music experience to the table when we get together.

ZME: I noticed that you have covered „Making Plans for Nigel” from XTC. Would you say that your rendition is better than the one made by Nouvelle Vague, or is it a totally different concept? And should we expect more covers from Headlights?

Brett: Of course I think our version is better, but my opinion is very biased and should not count :) I think we’ll probably do some more covers at some point, but we just finished our next record, and we’ll probably take a break from the studio for a while.

ZME: Please mention 5-10 other indie pop/rock bands you like listening to when you’re at home, relaxing, working, doing chores, etc. Also, please mention a couple of other genres you enjoy hearing, because I’m sure there are quite a few.

Brett: Here are some bands that we’re big fans of: Evangelicals, The Love Language, The Pomegranates, Maserati, Mates of State, Aloha.

ZME: Let’s imagine the perfect party: mention two bands you would love to see performing live (let’s ignore time frames… you can also consider old bands, even though they are not performing anymore) and mention 10 tracks you always want to hear, in order for the party to be a successful one.

Brett: Two bands I would love to see – Grizzly Bear and LCD SoundSystem

7.Architecture in Helsinki – Heart it Races

ZME: There are countless European indie pop/rock festivals you could attend but still, you only had shows around the US and Canada lately, as far as I now. When can we expect to see you around Europe? And when – I know, it’s a long shot, but still – in Romania?

Brett: We’ve been on two European tours so far. Hopefully, we’ll be touring over there again after our new record comes out. We’ll probably make it over there in early 2010. We’ve never been to Romania, but we’d love to!

ZME: Of particular interest to me are the following three songs: „Towers” (my favourite – such a beautiful violin at the end of it) but also „Cherry Tulips” and „Market Girl”. Could you shortly outline the story for each of them.

Brett: Well, I didn’t write the lyrics for these songs, but I can say that Cherry Tulips is about a dream that Erin had, and Market Girl is filled with imagery from an old farmhouse that Erin, Tristan, and I used to live in.

ZME: When can we expect a new album? Will you follow the same style or are you planing on doing something different?

Brett: Our new record will be out in the States in September. It might come out later in Europe, but we’re not exactly sure about that. Of course there will be a few pop jams on the new record, but there are also some slower, moodier songs as well. Also – like our last record, we recorded and mixed this ourselves at home.