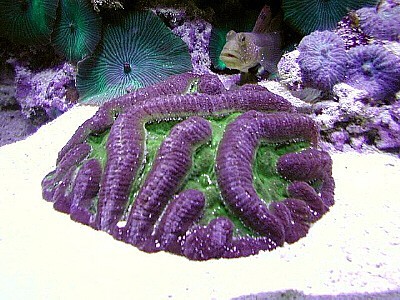 There are very few experiences which could be marked as an experience lived just once. Music is meant to speak to the heard regardless of genre or age or religion or those things. So it is lovely to hear about the kind of concert which is going to be held tonight in Halifax.

A vocal group from New York is going to sing the songs, which were found in a medieval book of Gregorian chants that was brought to Halifax in the 1800s. They are going to unlock the choral chants that once filled a convent in Belgium more than 450 years ago.

The work put into it is enormous and just transcribing them took three years. This was made by a music professor at Dalhousie University, Jennifer Bain. The other musicians put a lot of work in it and there were many who said that they were not going to be able to play this gig. But they are.

Jennifer Bain says that the pieces in the manuscript are standard chants that would have been used in many different areas – but at least three are unique and haven’t been found preserved in any other source. There are some which are not included in this category but a big part of them is. Beyond its music, the manuscript features colourful, full-page illuminations of biblical scenes and information about the nuns who lived at the abbey. It is going to take place tonight at Halifax’s St. Mary’s Basilica.