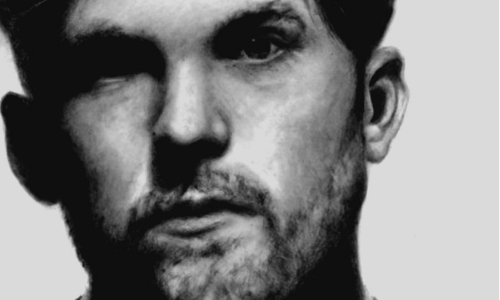 I’ll admit that I’m not sure what the current popular opinion of Kings of Leon truly is: are they still liked? Or did everyone eventually turn on them after being unable to escape the dual radio assault of “Sex on Fire” and “Use Somebody” for the last four million years? Perhaps I’d be more aware if I weren’t a shut-in who spent much of the last year listening to Bing Crosby. Damn my old soul.

Either way, today is the day the Kings of Leon have chosen to preview their upcoming album, Come Around Sundown, by unveiling their new single, “Radioactive”. Video and thoughts beyond the clicky.

Well it’s basically just a Because of the Times album track with added gospel choir, isn’t it? (Yes.) So with that asked and answered, the only remaining question is this: is that a good thing? Answer: a very indifferent “ehhhh”. I’ll certainly take the Followill’s attempts to “be” U2 over, say, The Killers’. I’d probably even take it over most of U2’s more recent work. What I won’t do is take it very seriously.

I’m prompted to wonder if elements of the song won’t come to annoy me verily over the coming months, due to its inevitable omnipresence: the strangely undercooked one-note riff; the high-pitched vocalising that doesn’t quite work; the sheer obviousness of the track. They’re not immediately detrimental to my enjoyment of the song, but I quite liked “Use Somebody” the first four dozen times I heard it too.

I think the biggest problem is that it could have fitted in quite comfortably on either of the last two albums. I assumed more Because of the Times would be a good thing… until Only By The Night proved me irritatingly – if handsomely – wrong. You can have too much of a “pretty okay I guess” thing.

Will the rest of Come Around Sundown be less predictable? And is it even possible to answer “yes” to that without contradicting yourself? The first of those two questions will be answered on the 15th of October. The second will not.