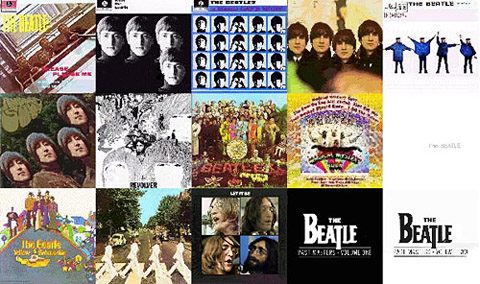 A lot of die hard fans have been waiting for this for a long time, but apparently their wait is soon to come to a end, as [tag]Paul McCartney[/tag] stated, earlier today, that [tag]The Beatles[/tag] catalog is soon to be released digitally as well, sometime in 2008.

McCartney tells Billboard.com that “it’s all happening soon. Most of us are all sort of ready. The whole thing is primed, ready to go — there’s just maybe one little sticking point left, and I think it’s being cleared up as we speak, so it shouldn’t be too long. It’s down to fine-tuning, but I’m pretty sure it’ll be happening next year, 2008.”

According to McCartney, the up till now wait was dude to “contractual” issues and other back sets by various parties.  “You’ve got to get these things right,” he explains. “You don’t want to do something that’s as cool as that and in three years time you think, ‘Oh God, why did we do that?!”

Earlier this year, however, McCartney and [tag]Ringo Starr[/tag] told The Times that it was unlikely the Beatles’ master recordings would be given a full sonic upgrade when they ultimately become available for download. That suggests fans who have been clamoring for remastering or remixing of the 20-year-old masters used for the Beatles albums issued on CD in 1987 will have to keep waiting.