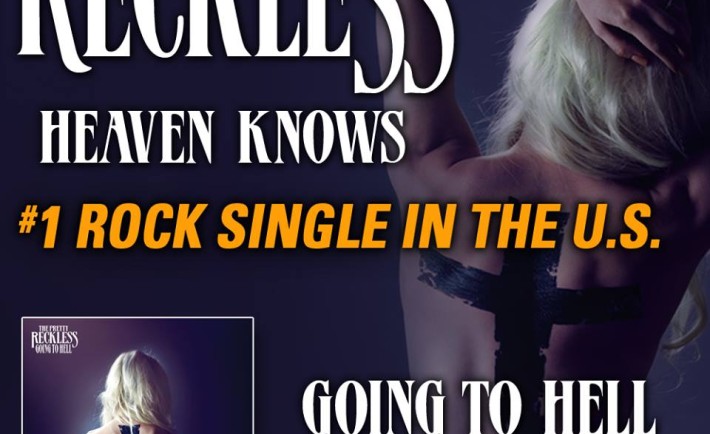 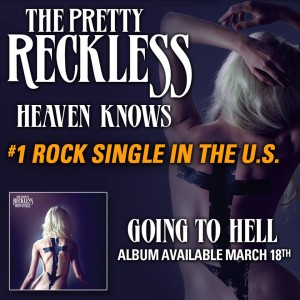 The band’s latest video for, Heaven Knows, was released almost three weeks ago, and the band’s single already reached #1 in the US  Rock & Metal Singles Top 40. I think that the fact that Taylor Momsen appears naked in the video has a lot to do with this (or not).
Talking about the idea behind the video and the song, the band’s singer says that:

We decided to film variations of all of the issues we as a people are facing, whether personal, political or social. We took a lot of shots, each representing some social constant or emotional struggle. Some overt, some subtle, but it’s all in there.
Everything is thrown at you from the day you’re born. Your only chance is to think for yourself… which is not as simple as it sounds.

Heaven Knows is also one of the tracks from the band’s upcoming album, Going To Hell, which is set to be released on March 18. The band is also on tour, check out here for more information.