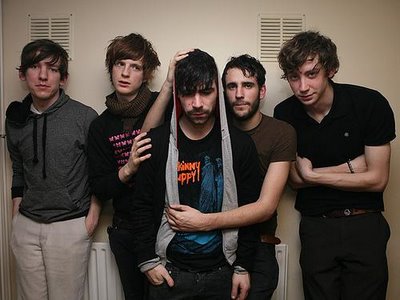 Sex, suffering, blood, pain – plenty of these in the Foals’ new video; the latest single to be taken from the Oxford band’s third album, Holy Fire paints a dark picture with plenty of nudity and violence.

The clip was directed by Nabil (who directed the video for Frank Ocean’s “Pyramids”, among others) and shot in Romania. It tells three different stories – of birth, sex, and suicide, all of which really shock the unexpecting viewer.

So, what do you think – complements the video fine, or just a useless addition of shocking scenes?