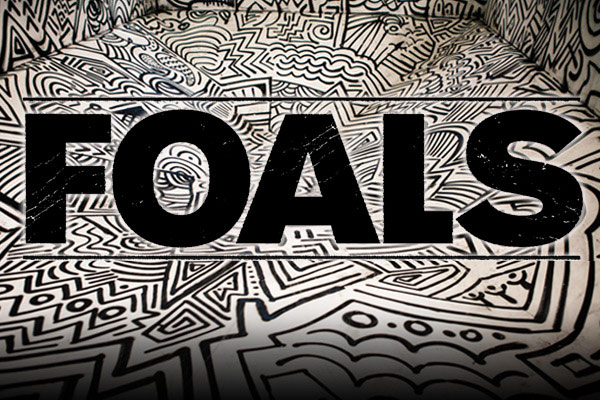 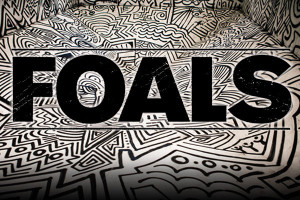 The Indie-Math Rock from England, officially announced on their official webpage that they released a new video for the song Bad Habit (you can watch it at the bottom of the page). I wanted to say that is NSFW, but it’s not just like that, because in the video only appears a naked lady that runs in the desert (nothing sexual about it, just nudity and art). The video has to many special effects for my taste but I can understand the whole idea, besides, the song is very cute. 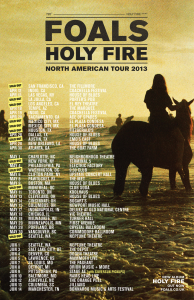 Foals, are on their Holy Fire North American Tour, so you might wanna check out this guys live (I love the poster, by the way).
Enjoy the video!