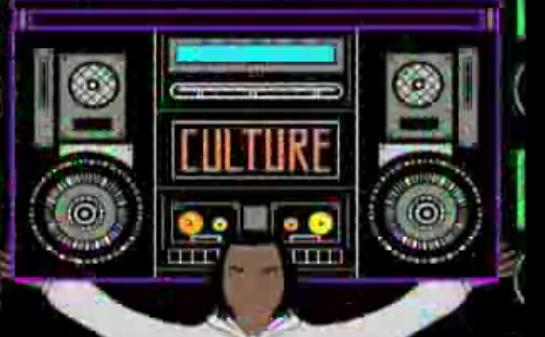 The video just premiered yesterday, featuring the N.A.S.A together with KRS-One, Fat Lip and Slim Kid Tre in their low quality animated selves, rapping and tripping about. As for the song itself, suggestively dubbed “Hip-Hop,” it’s one hell of a ride! It’s fresh, up beat and fun.