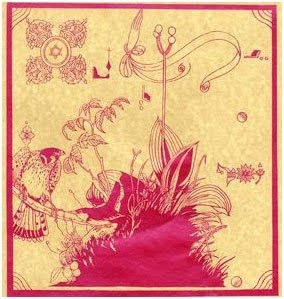 Peaking Lights (Soundcloud here) consists of Aaron and Indra from Rah Dunes and Numbers respectively, and they’re just the kind of band with an eerie, dreamy flow that just takes you away. Tape loops, weaving electronic pulses, harmonic voices and guitar, drums and synth, all of which make it the perfect soundtrack for walking through a haunted neighborhood, a misty forest or an abandoned river bank.