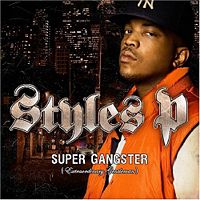 Seems like the end of the year, apart from holiday and best of compilations, is a good time to release rap albums, at least that’s what the pour of constant hip-hop records, released in these past days and week, leads us to believe. Leading the pack is [tag]Wu Tang Clan[/tag] warlord [tag]Ghostface Killah[/tag], with his much awaited seventh solo release “The Big Dough Rehab“, after last year he delighted us with fish and later with even more fish (you’d think the man’s a fisherman, not a rapper, still very pimp).

[tag]Wyclef Jean[/tag], one of my favorite rap artists from the early to mid 90’s, is releasing his latest effort, titled “The Carnival Vol. II: Memoirs of an Immigrant,” I can only hope it lives up to his classic debut “The Carnival,” oh and I want more fugees. As compilations goes we’ve got [tag]Godsmack[/tag] and [tag]Libertines[/tag] (R.I.P.) with “Good Times, Bad Times 10 Years Of Godsmack” and respectively “Time for Heroes – The Best of the Libertines.” 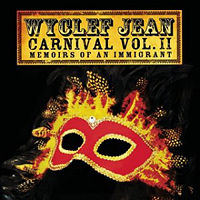 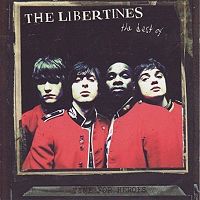 Libertines: The Best Of 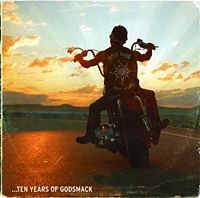 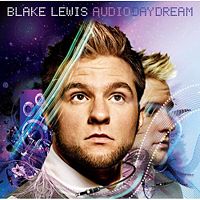