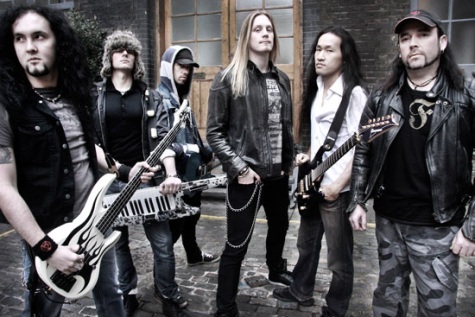 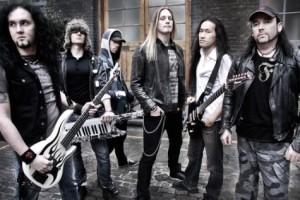 The power metal band from London decided to announce the official release date of their upcoming album. Maximum Overload is set to be released on August 18 through Ear Music and they also collaborated with Trivium’s Matt Heafy for one of their songs. This is also the second Dragonforce album that features the band’s newest frontman, Marc Hudson.

Also Dragonforce announced some new upcoming tour dates starting September this year. Check them out below!