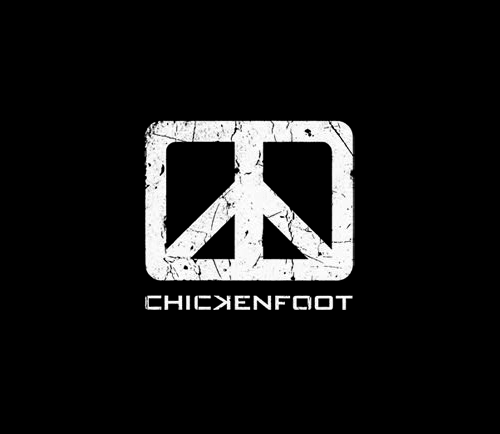 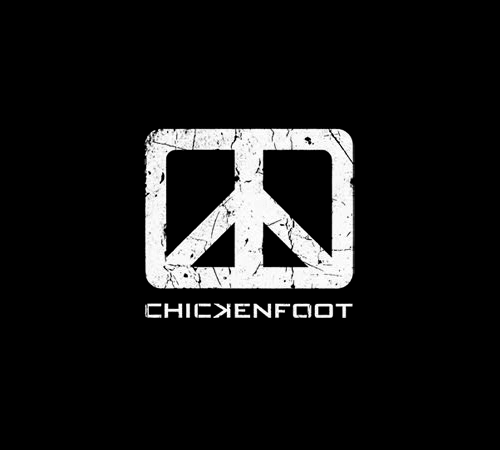 I think at one point or another, we’ve all wondered what would happen if you took two parts Van Halen, mixed in one part Red Hot Chili Peppers, spiced it up with a little Joe Satriani, and then settled on the most confusingly wrongheaded band name ever (and if you haven’t, what’s wrong with you, guy?!?!) So it’s with a mixture of joy and insomnia-induced hysteria that I present to you this band: Chickenfoot. Joe Satriani, Sammy Hagar, Chad Smith, and best of all, Michael “That friendly bass man what played in Van Halen” Anthony. If that line-up doesn’t quite sceam “Supergroup” in the same way, say, Velvet Revolver or Audioslave did, it at least whispers it in an excitedly conspiratorial tone.

But how do they sound? Going by the three songs up for listenin’s on their Myspace… Exactly like you’d expect, really. Old-fashioned blues-based riffola, mind-numbing lyrics sung with pubescent gusto, and chant-along choruses designed for stadiums rather than lyrics sheets. In other words, glorious. As an antidote to the surplus of indie bands – collectively struggling to reach the excitement factor of watching a snail cry – Chickenfoot stand as an unashamedly male band – bludgeoning and base, and lewd and loud.

Okay, the songwriting isn’t advancing humanity – the tracks on offer sound like ten-minute jams that have been quickly arranged into something resembling structured songs – but it’s fun to listen to, and you can tell it was fun to record. Their debut album is due on June 5th. So, y’know, go listen.

It’s got Michael Anthony in it.