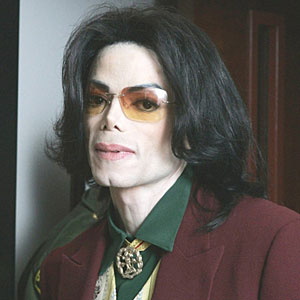 That is Burkle for financial advice. He stated in a court deposition that Rev. Jesse Jackson and billionaire Ron Burkle gave him advice to help save him from financial disaster when he was fighting child molestation charges. He had a lot of trouble back then and the two helped him get out of most of it.

The New York Daily News said in Sunday’s editions that it had reviewed seven hours of transcripts, and they found out that the the singer believed disloyal advisers took advantage of him financially before a California jury acquitted him of child molestation in June 2005. He is the pray this time.

The music industry is a dangerous place. For some more dangerous than for others. So it isn’t strange that Michael Jackson says the entertainment industry is “full of sharks, charlatans and impostors.” He adds that, “because there’s a lot of money involved, there’s a bunch of schmucks in there.”He has a point.

The deposition was made in preparation for a civil trial expected to begin this week in U.S. district court. The case against Jackson was brought by a New Jersey finance company that claims he cheated the company out of $48 million.