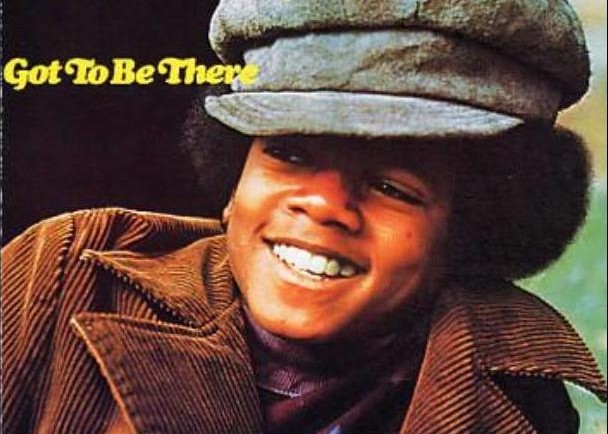 I Wanna Be There Where You Are 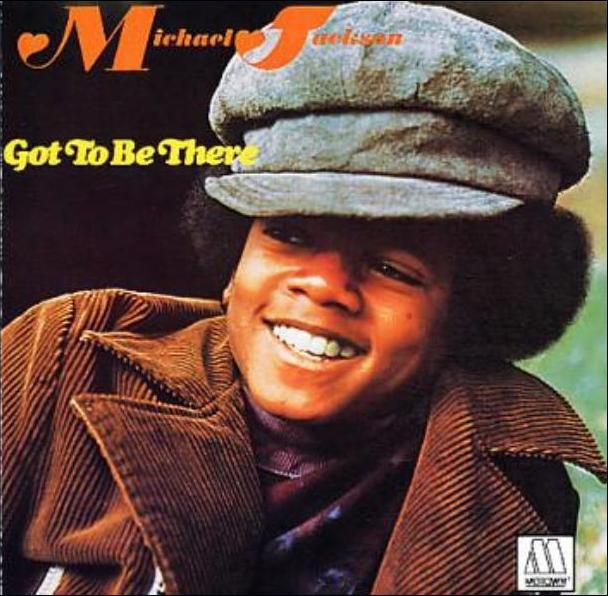 The world is still left ravashed after Michael Jackson fell in death’s cold grip, however his timeless music will undoubtedly continue to live on for generation to come. He may have had his reputation and even life taken away, but no one can touch his legacy. Honoring his legacy is also Erykah Badu, who before her “Late Night with Jimmy Fallon” Friday night performance ralied up Jimmy’s house band The Roots back stage and played this incredibly well performed cover of MJ’s classic “I Wanna Be Where You Are.” It was then immediately uploaded and shared by Roots’ Quest Love over twitter. [via P4K]