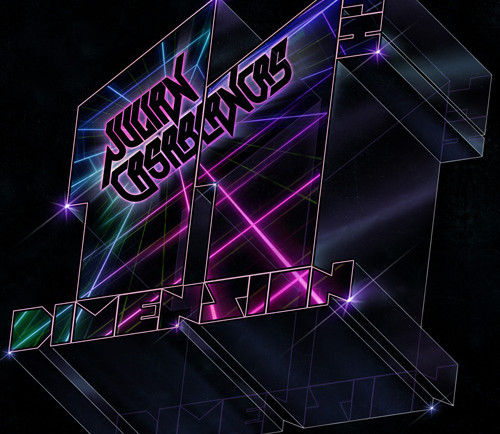 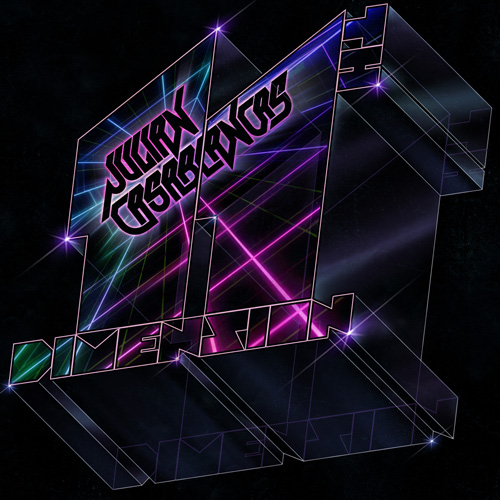 Check out the first release from The Strokes frontman Julian Casablancas upcoming solo album ‘Phrazes For The Young’.

The track, titled ’11th Dimension’, sees Casablancas push his musical style forward and somewhat away from what you would expect from The Strokes.

Rather than the simplistic style of vocals, lead guitar, bass and drums which encompassed The Strokes, Casablancas has opted for a much deeper and more produced track, a sound which will most likely be heard across the whole album.

It will no doubt be interesting to see how the album fairs and what influence it may have on the speculated upcoming Strokes LP.

The intro reminds me of some synth 80’s pop song which I can’t quite put my finger on. Any ideas?

‘Phrazes For The Young’ will be released in the UK on October 19 and in the US on October 20th. Keep checking JulianCasablancas.com for details on how to pre-order.