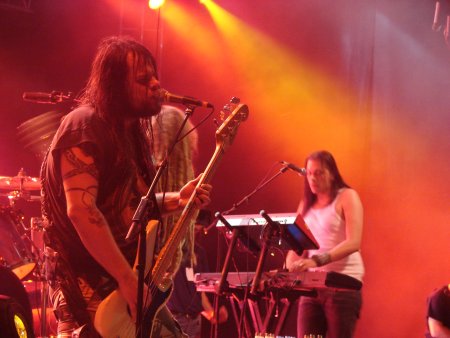 This is a relatively unknown festival in [tag]Sibiu[/tag]. Sibiu is an European cultural capital in Romania. [tag]Transylvania[/tag] is close to the city; this influences the architecture which has a medieval genuine style. It is very goth like city and for those of you who have not visited it yet the city would probably be a pleasant surprise.

The festival started in 2006 when H.I.M., Amorphis, Silentium made the crowd wild. There were also some great bands from the country which played. [tag]Carmen Gray[/tag] were also there. In 2006 the bands were as pleased as the audience but this year it was something else. The bands were more known and the recent UE join made sure to that.

This year there were 8000 tickets sold but the word is that there were more than that; they just did not get tickets. There are not just bands playing. Artmania is much more than that. There was a motorcycle show and many medieval acts. There were knights and the set was nice. Also there were some novels released; probably the most interesting is that about the band [tag]nightwish[/tag].

Here are some features from last year; a bit to late for that but they may be useful.
Setlist HIM: 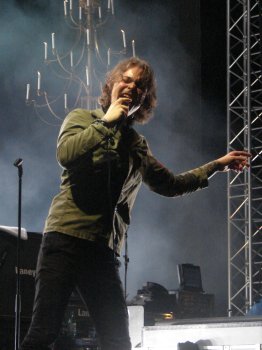