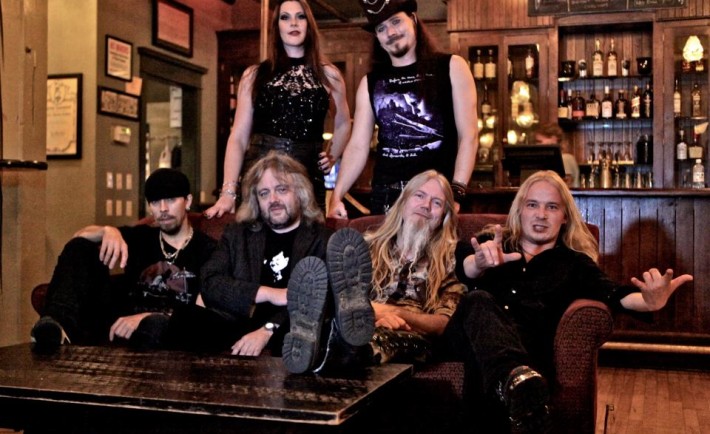 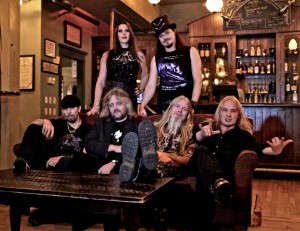 The Finnish symphonic metal band, Nightwish revealed their video trailer for their upcoming new album, which is set to be released in Spring 2015.

This album is going to be the first Nighwtish album with their newest singer, ex-After Forever frontwoman Floor Jensen, which is actually the band’s 3rd singer. The band debuted with Tarja Turunen as vocals, but she left the band in 2005 and in 2007 Nightwish already announced their newest singer, the pop-rock singer Anette Olzon. Last year, Anette left the band but Nighwtish was already touring with the former After Forever singer, which also became an official member starting October 2013.

The story of the Finnish metal band is starting to sound like a cheap soap opera, the good thing is that  they  already released 12 demos for their upcoming album, and hopefully they won’t kick out their newest singer too soon.

Also, speaking about the lyrics of the album, Tuomas explains that:

From the moment I start writing the song, I have the story in my head. I have a really clear vision how the songs should sound like at this point. Of course they will chance after band rehearsals and arranging. And they should change!

Check out the teaser below!