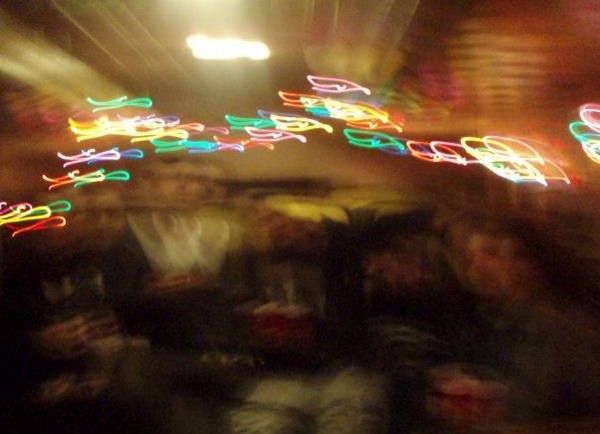 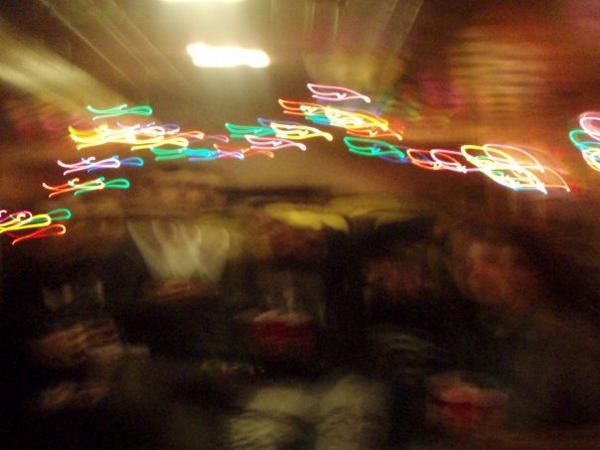 Some voices just stop you in your tracks, and demand you take notice. Think Corin Tucker’s barely-controlled wail, Wilson Pickett’s heartfelt howl, or Mark Lanegan’s weathered moans. Well, we’re gonna need a bigger boat (new category): a new, slightly hyperbolic description to capture the intensity of Valerie Pomella, singer for The Technicolor Victrola, whose EP I’ve been lucky enough to discover. Hers is a voice that stops you in your tracks, grabs you by the throat, punches you in the mouth, and threatens to do in your shins with a cricket bat if you don’t listen more intently than you’ve ever listened before, son.

Connecting the hither-to invisible dots between old-time soul and modern-day indie rock, I’ve described the Victrola elsewhere as sounding like a more talented Amy Winehouse, but in a lot of ways, that’s a little off-base. Where Winehouse’s music is aimed at the mainstream with touches of modern r’n’b music, the Victrola temper their nostalgic tendencies with a beautifully authentic sound: a lithe, energetic rhythm section, touches of piano, and some wonderfully understated, nimble guitar. Comparing them to the drug-addled lady who brought old-fashioned soul back into the mainstream seemed natural for me, but friends have even ended up comparing them to the mighty Sleater-Kinney. Which can only be a good thing.

The songs are tidy, energetic and powerful by turns, always guided with a sure hand by Valerie’s dominant vocals. Always commanding, she moves between playfulness and soulful smoldering with a rare grace; she takes the songs to their peaks, and into their quiet reposes, searing through the music with heart-rending, sincere power. And while the band shines admirably alongside her on the first four songs of the EP, the last track, “Battle Cry”, is Valerie’s playground, her vocals given the time and breathing room to reach their molten best. And while it might be an overstatement to say the wearied but defiant singer almost reminded me of Billie Holiday on the track, she’s not far off.

The Technicolor Victrola are currently streaming the EP on their Myspace, and selling hard copies for $5 a pop – digital distribution is being looked into, and I’ll be sure to keep you posted when it happens. It’s not often I get breathlessly excited about new bands, but these guys are the genuine article. Watch them flourish.