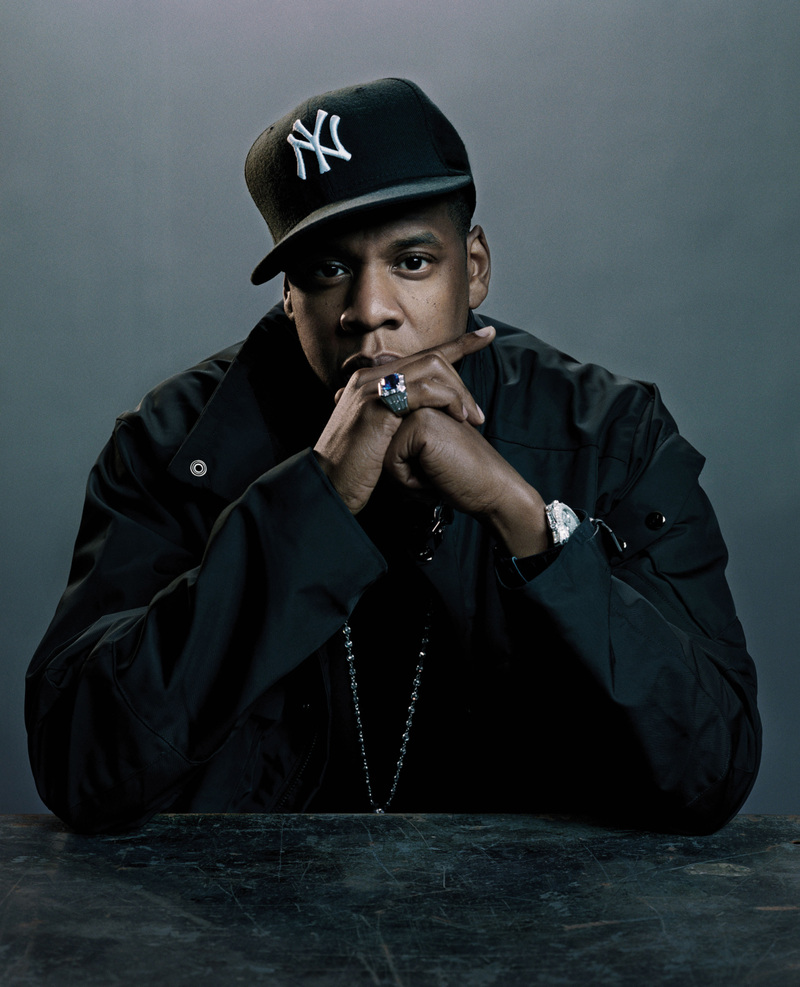 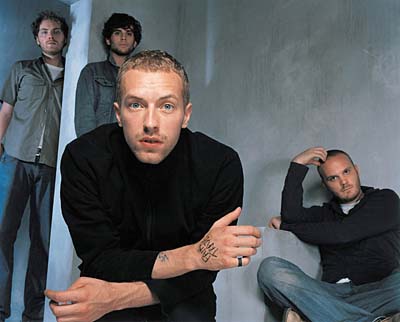 “Lost+” is one of the four tracks featured on the Lost single out on November 10 (the other songs are “Lost-” and “Lost@,” and instrumental and a live version, respectively). The song is basically a remix of the original song, featuring Jay-Z rapping about on a few lines here and there and on the chorus, with some pretty interesting drum beats on the background, close to the organ I mentioned earlier. All in all, it’s sorta cool, proving some great diversification of the song.