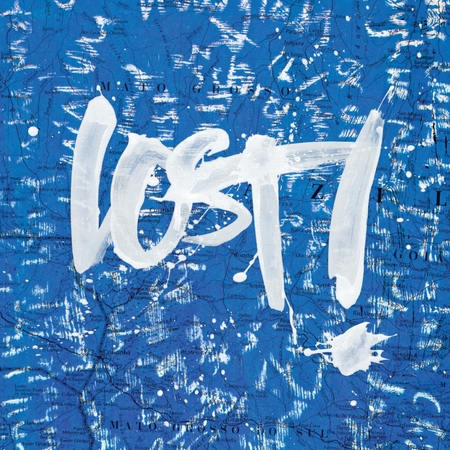 When Viva la Vida came out back in June, I was wrongful to hastefully criticize the album without putting enough consideration into it. Thing is, I really didn’t want to put that much thought into the band’s music at the time, since I’ve never been a fan. I don’t know what happened next, but I decided to give the album a chance and gave it 6-7 consecutive runs one day, and it totally got stuck to me. It’s now one of the best records of the year for me, and Coldplay’s latest single, “Lost!,” is definitely my favorite out of the whole tracklist (yup, better then 42).

The single will be released as a four-track, digital-only EP on November 10th across the world. Here’s a little story from Will about the track’s genesis. “That song had been around for a long time, without ever getting finished. I was starting to get into using a particular drum programming programme. I was messing around with that and I built this beat up from scratch. Then Chris overheard it and played Lost! over the top of it.”

As for the video, it was shot in Chicago July 22nd, featuring the band playing the track live, quite admirably I might add, in front of a swarm of people. Makes you think a bit about the song’s meaning, when the band’s surrounded by thousands of people. Something like a castaway hermit is what I would’ve imagined for a “Lost!” video, but I guess this works out just as well.