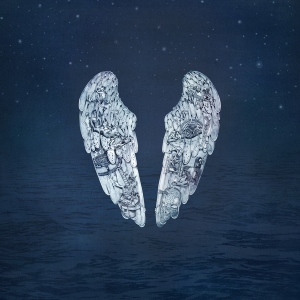 The British alternative rock band, decided to share a new video for one of their songs  from the upcoming album. Ghost Stories is set to be released on May 16 and Magic was released as the album’s lead single, even though in February, the band released a video for another song from the same album, named Midnight. You can pre-oder Ghost Stories from the band’s official website. 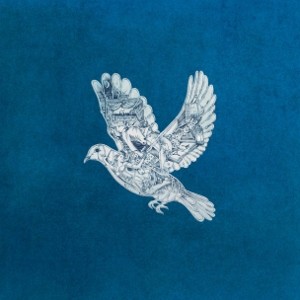 I have to say that, even though Coldplay is not actually one of my favorite bands, this video is really beautiful (I never thought I would say that about a Coldplay video), it resembles a silent movie, with themes like magic, of course, carnivals, levitation and it also has that vintage vibe. The music video was created by Jonas Åkerlund and it stars  Crouching Tiger, Hidden Dragon’s Ziyi Zhang as Cecile, which is actually a beautiful young magician and of course Chris Martin which acts as Christophe, the magician’s assistant. It’s a very nice and cute story and it really deserves your attention.