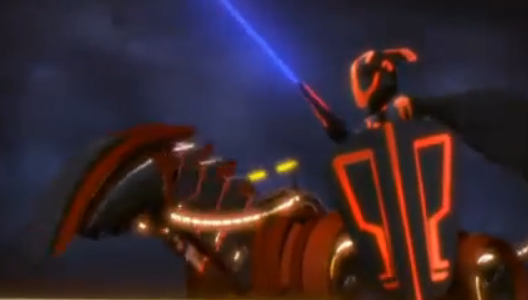 The new Daft Punk soundtrack for one of the most anticipated theatrical release of 2010, Tron: Legacy, is slated for tomorrow, and this latest hype builder of a music video for Derezzed, which premiered just earlier today, does nothing but amplify the sentiment. Nothing too much to say about the video, other that it’s quite awesome – the duo enter the film’s legendary Flynn’s Arcade setting where they get sucked into Tron’s marvelous video game world and have the time of their lives. Tron: Legacy is official out in theaters nation wide next Friday, December.