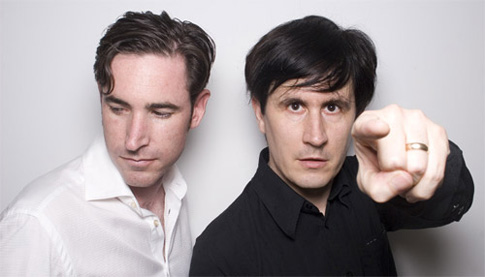 The folk/lo-fi duo from The Mountain Goats just recently released a new record last week, gaining a lot of praise and recognition from major publications and critics, but from fans and first time listeners alike. The album is called “Heretic Pride” and how the title may suggest, it’s a much deeper album, dwelling into the profane world and as always with John Darnielle’s work, very strong lyrically. “Sax Rohmer #1” is Heretic Pride’s opener and what a great way to start an album off it is. It’s a very upbeat song, with a intense rhythm, that progressively channels a frenetic energy within you, simply making it impossible to stay still.