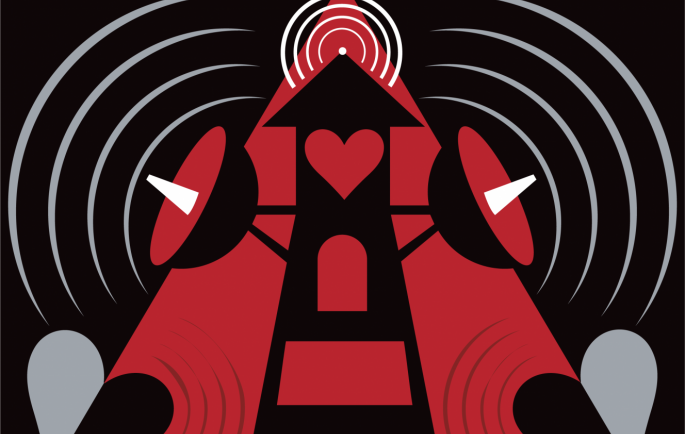 Source Yeah, that kind of sirens.

Source Yeah, that kind of sirens.

The American grunge legend released a new video for one of their songs from their forthcoming album, Lightning Bolt. Sirens is the 4th track from the album which is going to be released on 15th October this year.

Last month they also released a video from another song from their upcoming album, Mind You Manners, which was also directed by Danny Clinch, like Sirens video.

This new album actually is the first to be released in 4 years and with this new album they are going on tour from October 11th. Check out the tour dates on their official website.

The single, Sirens, isn’t the ordinary grunge song, this one actually has a more mature sound, and it’s actually lovely.

Check out the video below, and tell me what do you guys think about it!