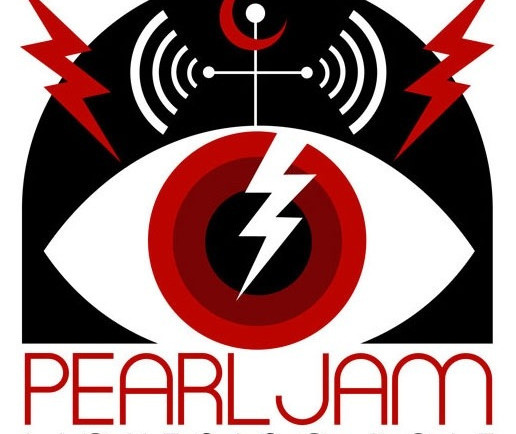 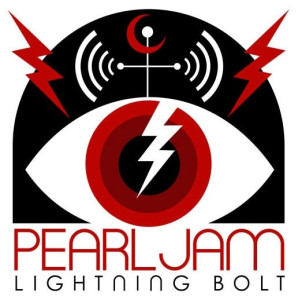 The 10th Pearl Jam album is going to be released on 15th October this year, so the band decided to finally reveal the album’s tracklist. The album’s name is Lightning Bolt and it contains 12 songs. Not all the songs are new, from this album, Sleeping with Myself actually appeared for the first time on frontman Eddie Vedder’s solo album, Ukulele Songs, released in 2011.

Check out the tracklist below:

The album is also available for pre-order on the band’s official website, and starting this October they are going on tour in North America, so check out the tour dates in order to listen to them live.

Last week, these guys  actually released a new video for a song from this upcoming album: Mind Your Manners, which was directed by Danny Clinch  Check it out below!