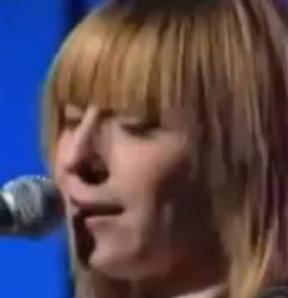 Hailed as one of the best albums of the year, albeit 2009 just started stretching its muscles a bit, “The Mountain,” the latest studio effort from Cincinnati natives Heartless Bastards, has turned a lot of heads lately and has received a lot of critical praise.

Recently, the band made a huge leap forward by making its first televised appearance on national TV, once with their performance of “Lost at Sea” live on Late Night with David Letterman. Their live set was clean, professional and solid. I’m really amazed by how ‘the bastards’ managed to climb up a few good notches and deliver something remarkable – be sure to keep on eye on them, folks. I’m sure we’re in for some pretty interesting stuff from behalf of them in the future.