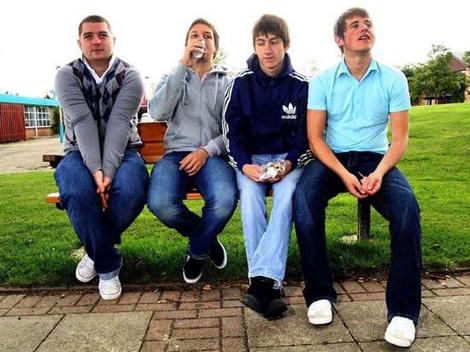 US [tag]Arctic Monkeys[/tag] fans are in luck. The band recently announced the dates for their upcoming US tour, as part of their World Tour. The indie quartet have just received a second Mercury Music Prize nomination, for their second full length album and seem quite on a row. Besides the US, they’ll play on two occasions in Canada as well, in Toronto and Montreal.