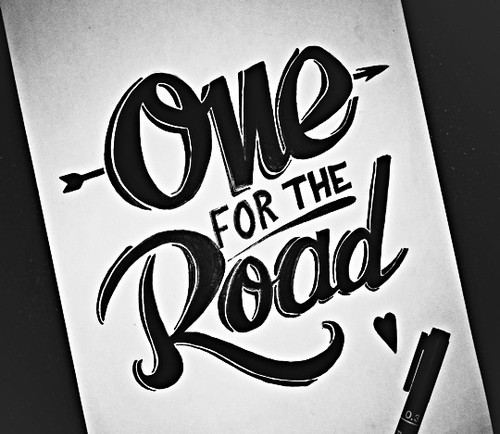 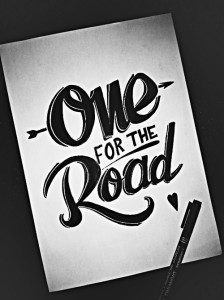 Source, Arctic Monkeys – One for the Road

One For The Road is one of the songs from the band’s fifth album, AM, released in September this year.

The video is in a very art noir with rockabilly way, very very interesting and artistic in the same time. The only think I don’t understand why did guitarist Jamie Cook to drive a tractor? According to Rolling Stone,

The video’s stark black-and-white sheen, captured by director Focus Creeps (Garbage, John Cale), is a fitting complement to the British group’s cool, pop-rocky track about drinking before driving and “some out of tune guitar, soundtrack to disaster,” as Turner sings in the bridge
.

Also the band is going to release in December a single of One of The Road before their short tour in North America. Check out the video below!