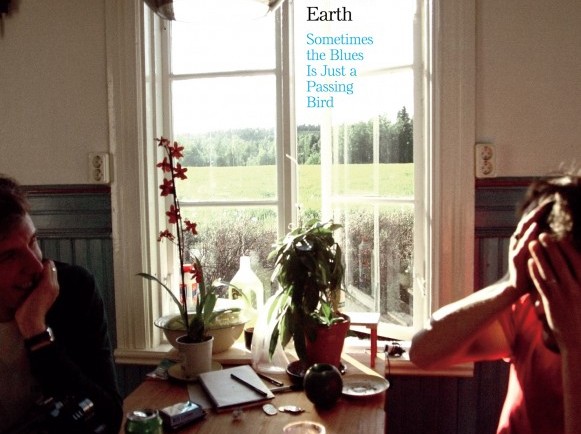 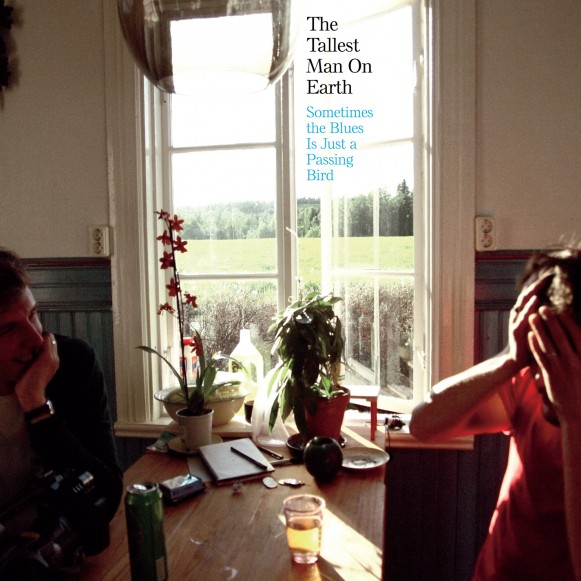 “The Wild Hunt”, Kristian Matsson‘s latest full length released this spring is, for me at least, one of the best folk albums released in the past few years, but alas like any delicious pastry for the ears, it leaves the gourmand  always begging for more. Luckily, the Swede, better know for his Tallest Man on Earth moniker (he’s just 5’9″ if you’re wondering), recently released a new EP titled “Sometimes the Blues is Just a Passing Bird” out now digitally, with a physical release prepped for November 9th, 2010 (8th in UK). One of the five gems present on the EP is “Like The Wheel”, an often played track during Kristian’s 2010 tour, with which he used to end his sets. Listen or download the track below and you’ll soon understand where the EP’s name comes from.