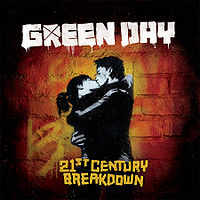 This week’s highlight is definitely Green Day‘s new record “21st Century Breakdown,” the follow-up to the band’s 2004 commercial success “American Idiot.” The punk rockers are looking pretty good at the moment, having a very good chance in topping the Billboard charts next week.

Their 2007 reunion album, “Rise To Your Knees,” wasn’t seen very well, both critically and commercially-wise, but the Meat Puppets‘ new “Sewn Together” LP looks damn fine. The sound is still Puppets-esque, the familiar eclectic mix of country rock and deranged psychedelia still raging on, yet a bit more polished, more evolved, if you will.

Also this week, the very talented Steve Earle pays tribute to his late friend and fellow performer Towns Van Zandt, by releasing his latest LP “Townes ” – a very beautiful cover compilation of Van Zandt’s best work. The Crystal Method’s “Divided by Night” is also something to look upon on amazon, if you’re into good electronic music. 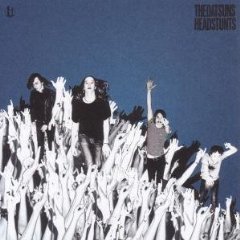 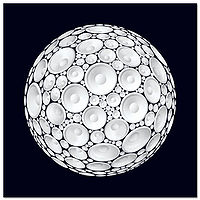 The Crystal Method: Divided by Night 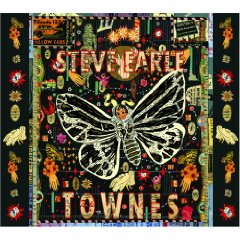 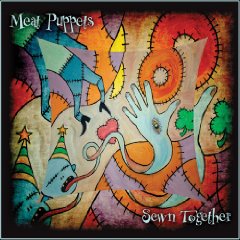 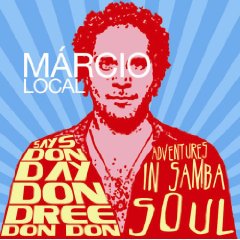 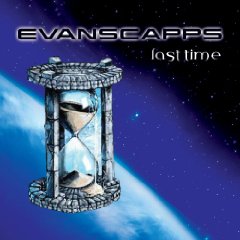 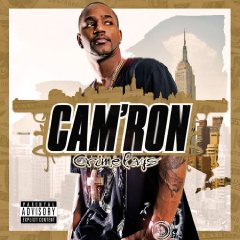 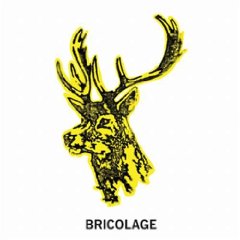 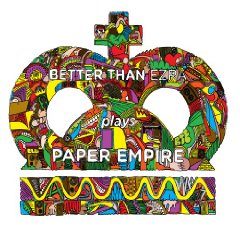