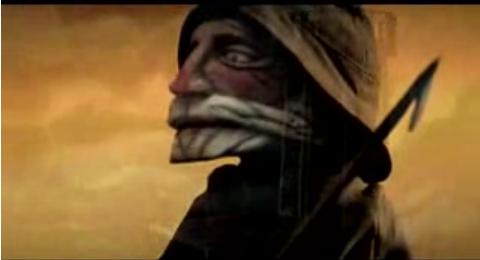 This goes to show that Feist can also release more deep and artistic videos, as she just did with the Anthony Seck directed music video for “Honey Honey.” It’s far from sophisticated work art, but it’s damn well no iPod commercial.

The melancholic, weary vibe of the song suits the video’s dreamy atmosphere perfectly, making time fly by in heart beat.

To end this little post with a somewhat sad note, Feist just announced she’ll be taking a break from music, after rapping up her current tour.