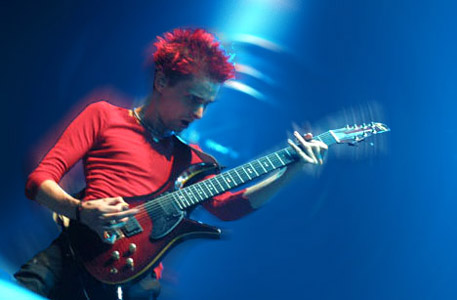 In April, of this year, the modern progressive band, Muse, played an one off performance of one of their most rarest tracks, “Fury.” The song was played live in front of a very intimate crowd, at London’s Royal Albert Hall in aid of the Teenage Cancer Trust. I’m a pretty big Muse fan, but, to be honest, this is really the first time I’ve heard the song. I’ve heard of it, yeah. I knew it was skewed off the “Absolution” track list, but I’ve never had the chance to sample it. Boy do I regret it now, because the song simply rocks! I won’t bore you with silly details, just give it a spin. The bellow player requires QuickTime, so If you don’t have it installed and can’t play it, just hit download and you’ll be able to stream it from your desktop music player of choice (read winamp).