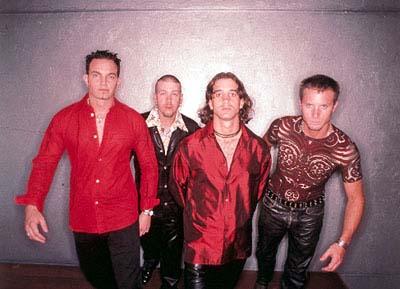 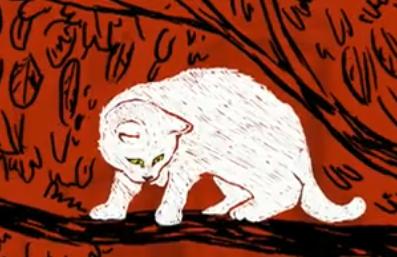 The Ropes is a rocking NYC duo that’s been getting quite a lot of hype lately, through underground indie and college radios. They’re hip and stylish, without sounding pompous or over-pretencious, and that’s a rare sight in the scene.

They just recently an EP, called “By My Gun,” available now on iTunes, featuring quite a few interesting songs, among which we can note as standouts the title track and “Kitty Get Down,” whose masterfully directed video by Andi Krop can be viewed bellow.

The whole song and video is one big metaphor. Confused?

“We have received a lot of emails asking if we could clarify the message of this song. We usually feel lyrics should speak for themselves and can mean different things to different people, but we will make an exception here. In short:
No. Kitty is not a song about a real cat.

“Kitty” is a metaphor for anyone who has ever been scared or intimidated by the world.
After realizing that everyone else is also hiding and climbing their own metaphorical trees, Kitty finds the strength to get down and face fears. This is the only choice because if Kitty doesn’t make the change, no one else will. If you are like Kitty, maybe it’s time to get down.”