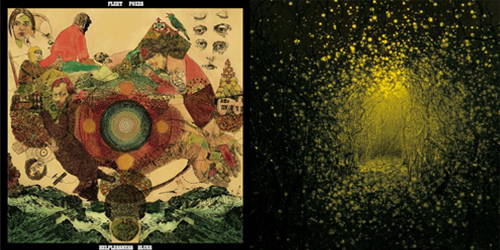 Courtesy of the always giving and incredible NPR, this week we’ve got not one, but two albums up for streaming in their entirety. Both sophomore releases from the Fleet Foxes and The Antlers, namely Helplessness Blues and Burst Apart respectively, can be listened by accessing the links listed below.

The streams will be up just this week, more than enough time to digest the records and evaluate a purchase. Helplessness Blues will be out on May 3rd via Sub Pop Records , while Burst Apart will officially arrive on May 10th via Frenchkiss Record.s