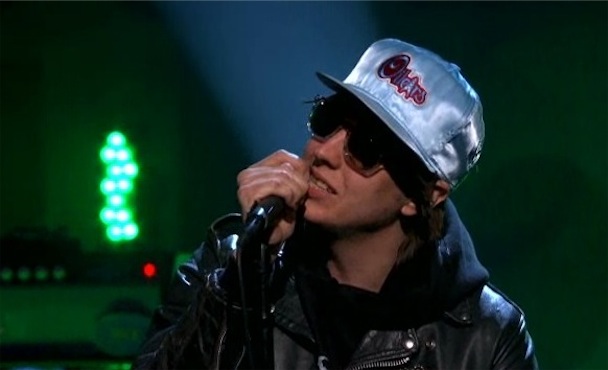 Yesterday night, the NYC garage revivalists dropped by Conan, a mutual regular acquittance as the show’s host confessed himself, where they played “Games” off their recently released new album. The performance itself was flawless as far it faithfully followed the studio version, however I found it to be a tad plain and murky. Well, it was boring. How do you guys feel about it?