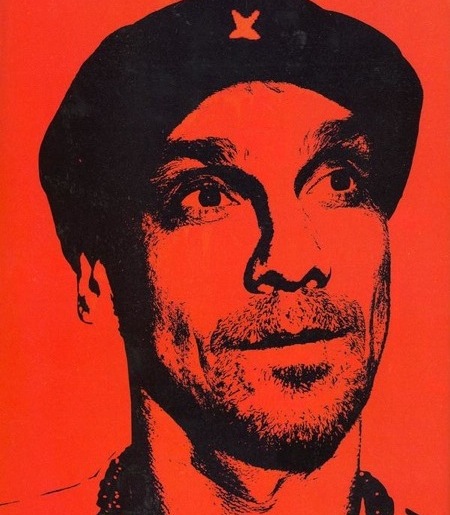 Released last year, Manu Chao‘s “La Radiolina” went on to gain loads of critical acclaim and the title as the new latin rock icon. However, as it’s always the case with awesome art in a radio friendly world, it of course got terribly overlooked and didn’t get the amount of success it deserved. “Politik Kills” his famous single from La Radiolina just got recently pimped with a delayed video, a child soldier named Christian who fought in the nation’s civil war (Christian carried a ghetto blaster around for two days, trailed by Sauvaire and an ex-child soldier named “Hitler, The Killer”). Directed by the French filmmaker Jean-Stéphane Sauvaire in 2004, in the war turn countryside of Monrovia, Liberia, the video gives a glimpse of life and misery and makes you think, in a way that only Manu could.

Manu will also release an EP, on June 3, containing reggae remixes of Politik Kills, from the likes of Linton Kwesi Johnson and Dennis Bovell as well as Island Records founder Chris Blackwell and respected reggae engineer Paul “Groucho” Smykle. Fans can find out more about the project here. You can catch Manu Chao live at SF’s Outside Lands and Austin City Limits festival.