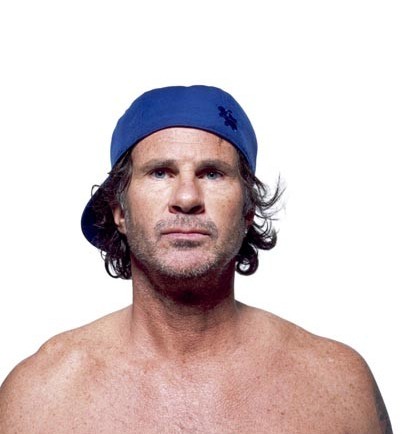 As drummer Chad Smith declared, the band will start recording their new album in just a few months – in September.

“We’re probably looking at getting together in September and getting on a roll and starting to write songs for the next record,” Smith tells Billboard (via NME). “We always have little ideas percolating in jams and rehearsal warm-ups and soundchecks and gigs.” 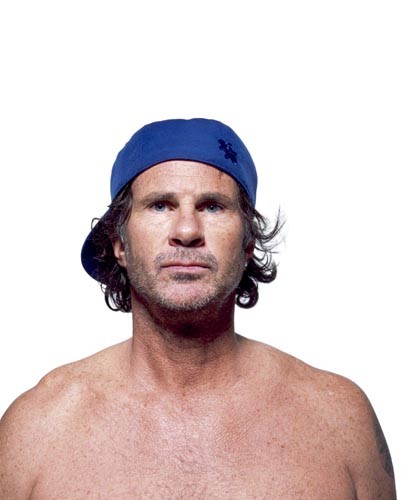 Asked about the writing process, he added:

“Sometimes we bust into stuff … We just kind of play whatever, so we always have those little tidbits. But we don’t have any fully-formed songs until the four of us get in a room together. That’s when the real writing process starts. So, yeah, we’re looking at the fall.”

Their last album came in 2011. “I’m with you” wasn’t an instant hit, but it rather featured songs that grew on you. They’ve been touring pretty much ever since.

So, are you excited by the new RHCP album? I am! Tell us what you think in the comments or on facebook!