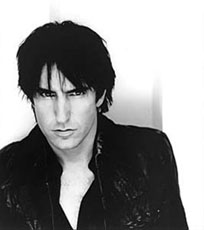 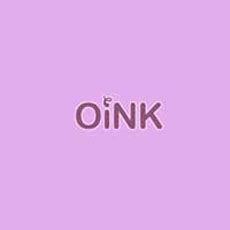 [tag]Nine Inch Nail[/tag] frontman, the controversial Trent Reznor, recently admitted having a account at the former biggest source for illegal waffles and music, OiNK. He even said he would’ve paid the controversial website for their leaked albums, if asked to, as he believes any other legal download store doesn’t come close.

He told New York magazine: “I’ll admit I had an account there and frequented it quite often. At the end of the day, what made OiNK a great place was that it was like the world’s greatest record store. Pretty much anything you could ever imagine, it was there, and it was there in the format you wanted. He added “If OiNK cost anything, I would certainly have paid, but there isn’t the equivalent of that in the retail space right now.

iTunes kind of feels like Sam Goody to me. I don’t feel cool when I go there. I’m tired of seeing John Mayer’s face pop up.”

Trent is notorious for supporting anything happening at a underground level (wouldn’t be surprised if he’d buy a island or something, where he’d dictate his will to his loyal and following disciples), including illegal downloads. One of his most famous stunts was during a recent gig in Australia, when he encouraged the people attending the live performance, to download his Year Zero album and share it. The illegal torrent tracker was shut down a week ago, on October 23, as a result of a police raid in Amsterdam, where the Interpol confiscated OiNK’s servers. The owners was also arrested, but soon released. 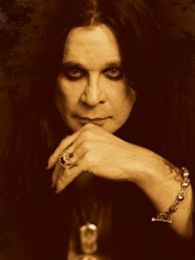 On the other side of the fence lies, everyones favorite prince of darkness(?) [tag]Ozzy Osbourne[/tag] who is “suffering terribly” from the effects of illegal downloading. After having a recent chat with Australia’sHerald Sun, Ozzy confessed that his latest album’s Black Rain low sales had forced him to play almost 90 live shows this year, a career high for the fifty-eight-year-old rock star.

“If they don’t find something to stop [illegal downloading], people won’t be able to make records. There won’t be any new bands. How are they going to survive?” asks Ozzy.

While illegal downloads certainly hit the artists hard, I think Ozzy should think a bit out of the box (Radiohead anyone ?) and try to leverage the ever expanding internet and opportunities of download marketing.