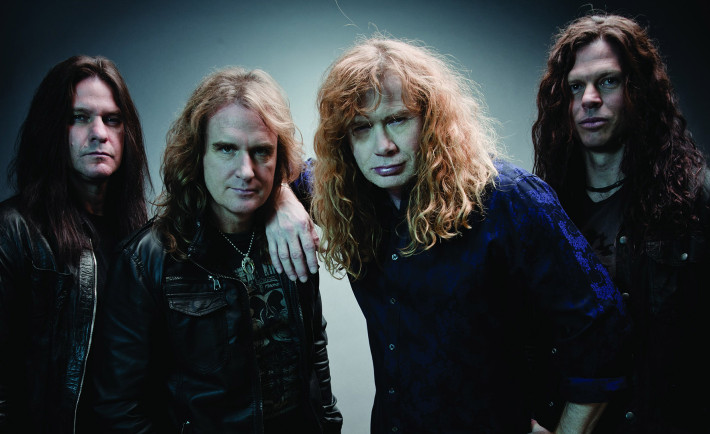 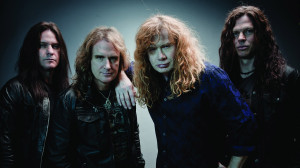 One day left until the latest Megadeth album: Super Collider, is going to be released. Just a little recap about what do we know until now about the album: we have videos with them working at the new album in studio, we know the album title, we also know how the album artwork is going to look like, and we also know some songs from their latest album(Kingmaker, Super Collider and also some some previews for The Beginning of Sorrow ), and we also know that this is the first album recorded in Vic’s Garage.

Now they released a single with songs from the upcoming album: Built for War and The Blackest Crow (songs via Grammy.com and Rollingstone.com). Enjoy!

I really think that now we are ready for that album  you are talking about, Megadeth, bring it on!