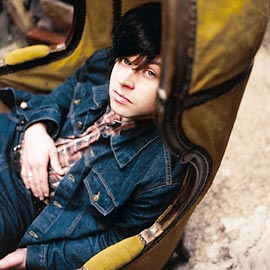 Bad boy gone good, country/folk/rock/whatever star [tag]Ryan Adams[/tag] has just recently announced the details concerning his upcoming autumn North American tour, but this after he’ll have a short series of gigs in New Zealand and Australia. Ry will be joined by his band The Cardinals on the tour that will see him and co. play across North America, supporting Ry’s latest LP Easy Tiger, on such venus as: NY, Milwaukee, Birmingham, Chicago or Madison.

Ryan Adams and The Cardinals: