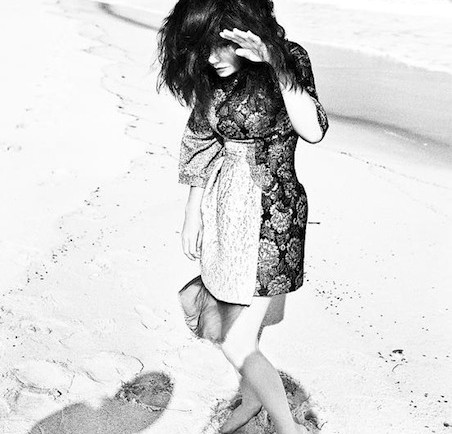 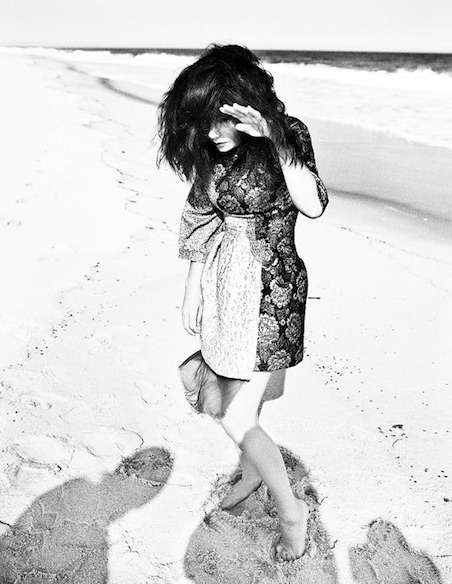 A constant innovator, Bjork is pushing the lines between what’s conventional and not in the music business once with the release of her highly anticipated forthcoming x-th album, Biophilia. In the lines of what I scribbled earlier, the Icelandic songbird is planning to release the aforementioned release as a whole big iPad app. To be more exact, an app for each song, centralized by one core app.

The apps will impress through interactivity. For example, for the song “Virus” Bjork will release an iPad game in which listeners/gamers will have to stop a virus from decimating cells  – the catch is that if you actually manage to stop it, you stop the whole song too. In essence, you have to lose in order to listen to the full song. Something similar, but different in concept at the same time, will probably be available for each of the other 10 songs off the track list.

According to interactive artist Scott Snibe, who produced the app for Bjorke, a large experience is being provided through this innovative bundle of visual and auditive aspects.

“Björk’s put herself way at the forefront here by saying, ‘We’ll release this album and these apps at the same time and they’re all part of the same story,’ “Snippe said. “The app is an expression of the music, the story and the idea.”

Of course, the album will be available in conventional formats as well, be it a download, CD, DVD, whatever, as well as music videos, including a clip directed by frequent Björk collaborator Michel Gondry.

No word yet on the official release of Biophilia, but various sources have it that it will go out by the end of 2011. Until then, catch Bjork on tour on the following venues and dates.