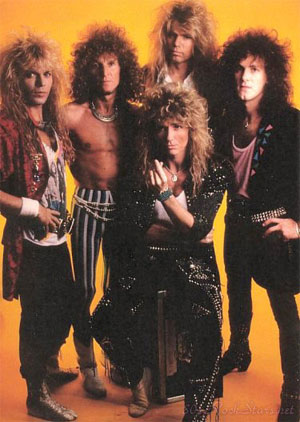 The boys are back, and they’re making a grand entrance with both a tour and an album; well, at least they promise they will. With over 10 years since their last studio release, fans are eagerly awaiting the album which is set for April 22, as well as their summer tour. They’re back in the headlines!

It’s gonna be called Good To Be Bad and band members seem to be thrilled about it:

“The album contains all the elements that I enjoy about Whitesnake,” frontman David Coverdale tells Billboard.com. “The responses I’ve been getting are that the album is a heady cocktail that embraces the whole history of Whitesnake within one album. Which was not planned, but fortunately, I’ll drink two of those cocktails!”

While the band is set to play in Europe, there is nothing certain about gigs in the U.S., but they’re talking about it. As well as the enjoyment of coming back from retirement, the band members were also persuaded to come back by the large amount of cash, which currently remains undisclosed.